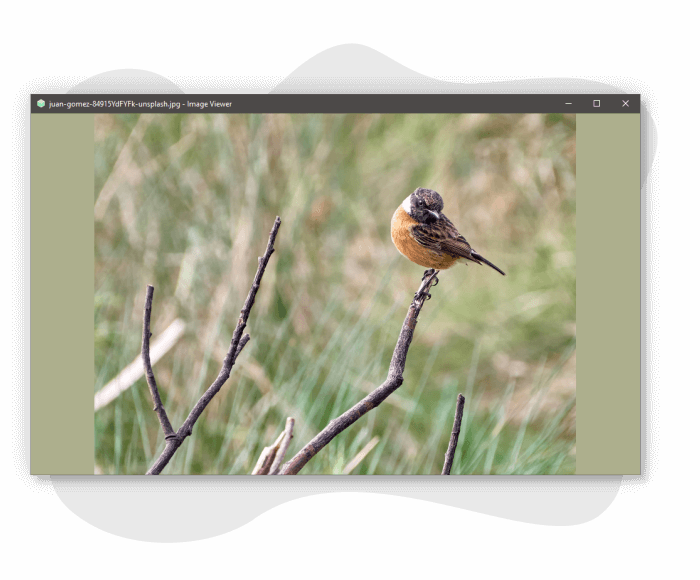 Back when I upgraded to Windows 10 I was happy about many things, but one app where I felt Microsoft was going backwards was the default “Photos” app. It’s slow to load, slow to use, tries to create a catalogue of all my pictures, not to mention the constant connections it attempts to make to Microsoft’s servers.

I just wanted it to open a folder, get out of the way, and just show me the pictures!

I often think that less is more. So here is an image viewer that instead of doing more, does less:

Best of all, ImageViewer is 🤑 free and ❤ open source